The proposals offered a new dramatic entrance, a public bar and restaurant, orchestra studio, and rehearsal space within an adjacent building. The competitive tender process was won by Henry Boot Construction in Autumn of 2018 and works began on site in Spring 2019. The project opened to much acclaim from the local and national press as a unique and inspiring facility for the performing arts, music and film. 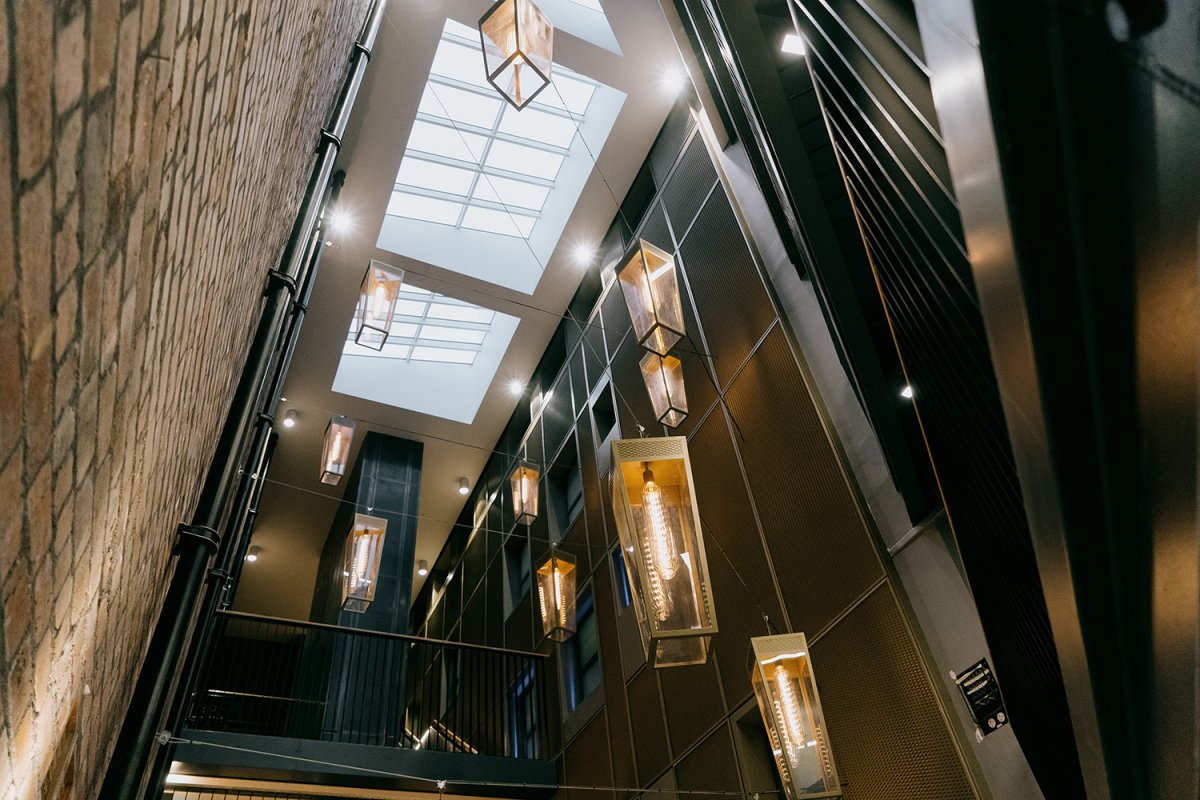 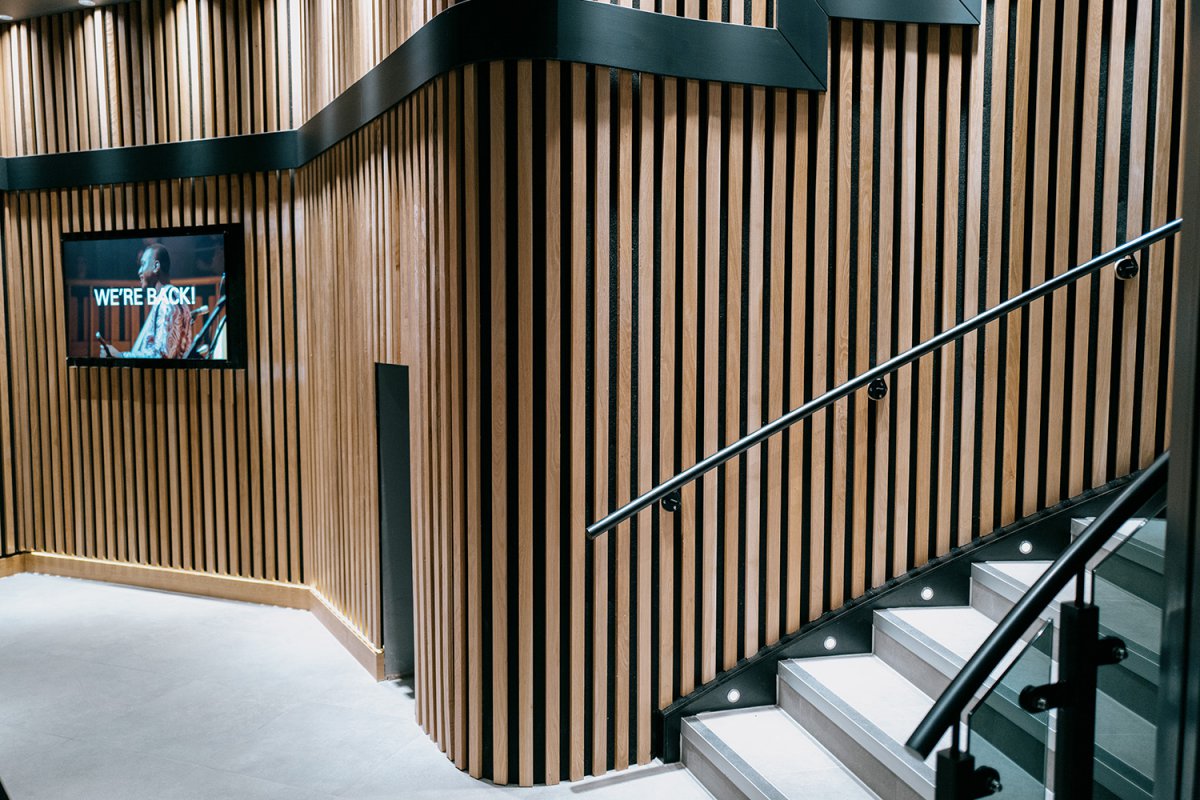 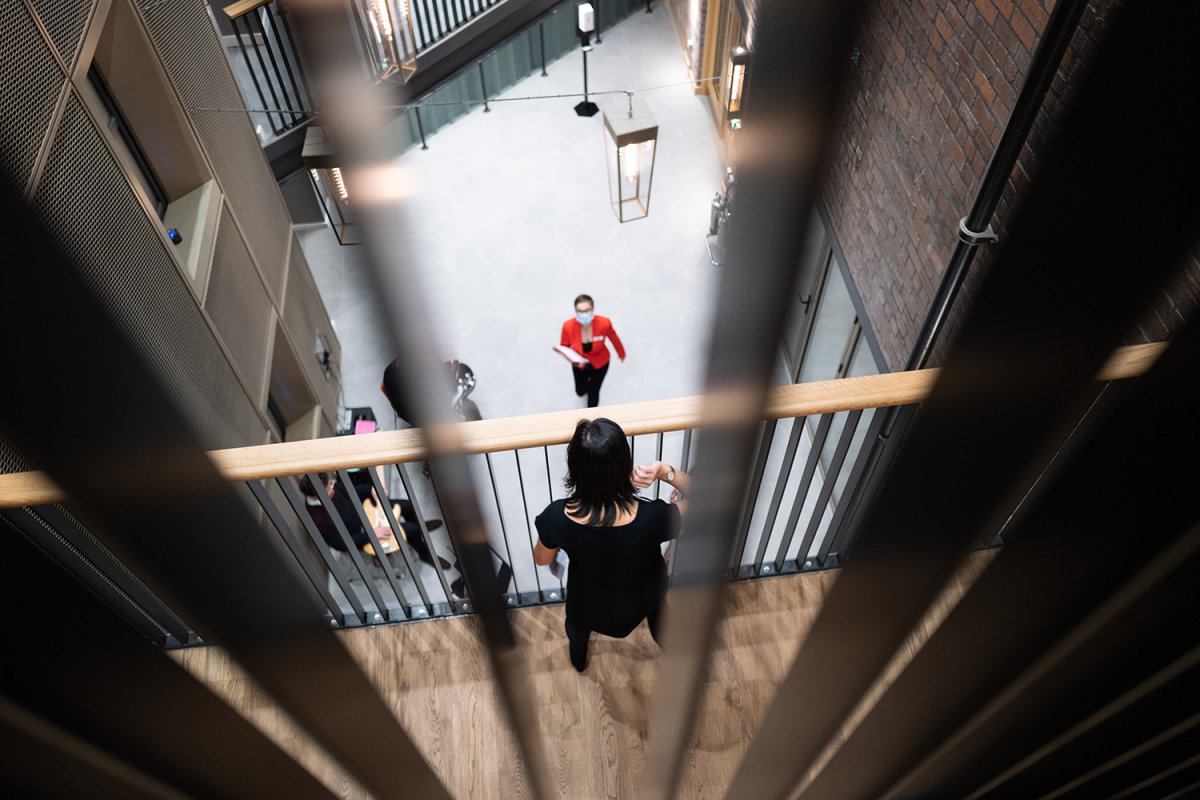 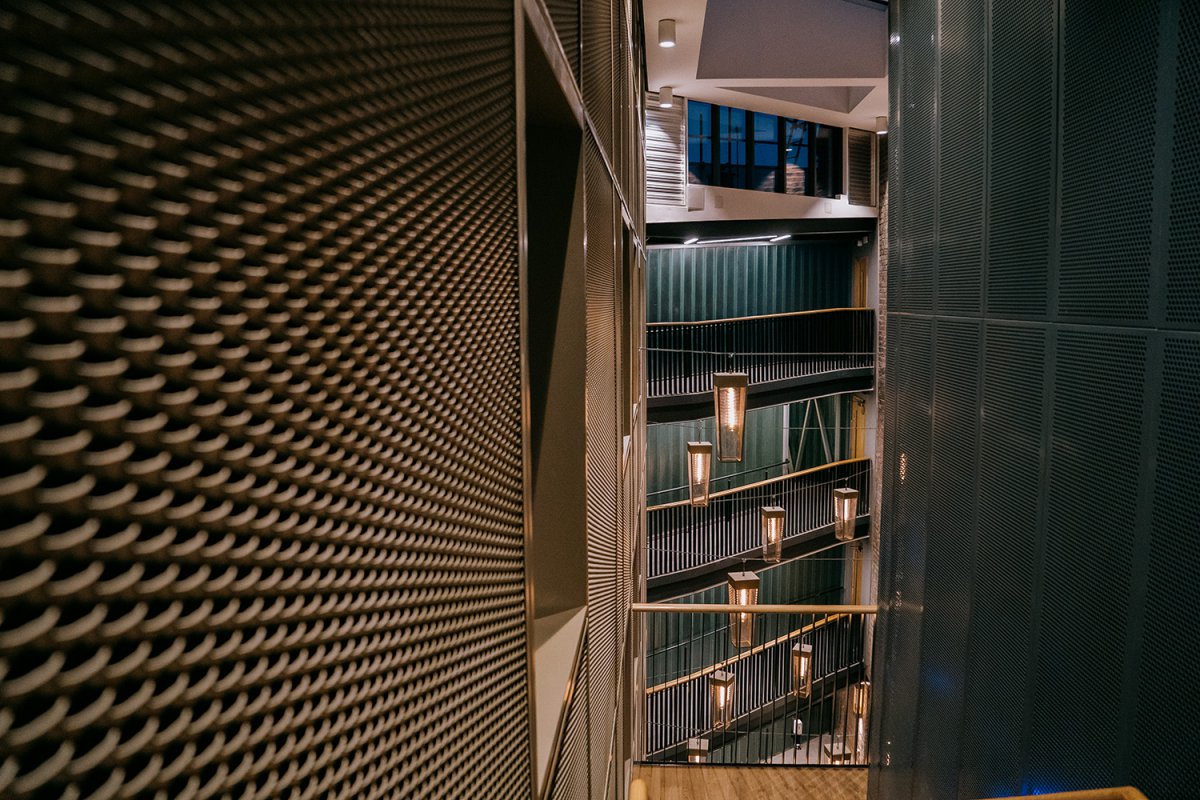 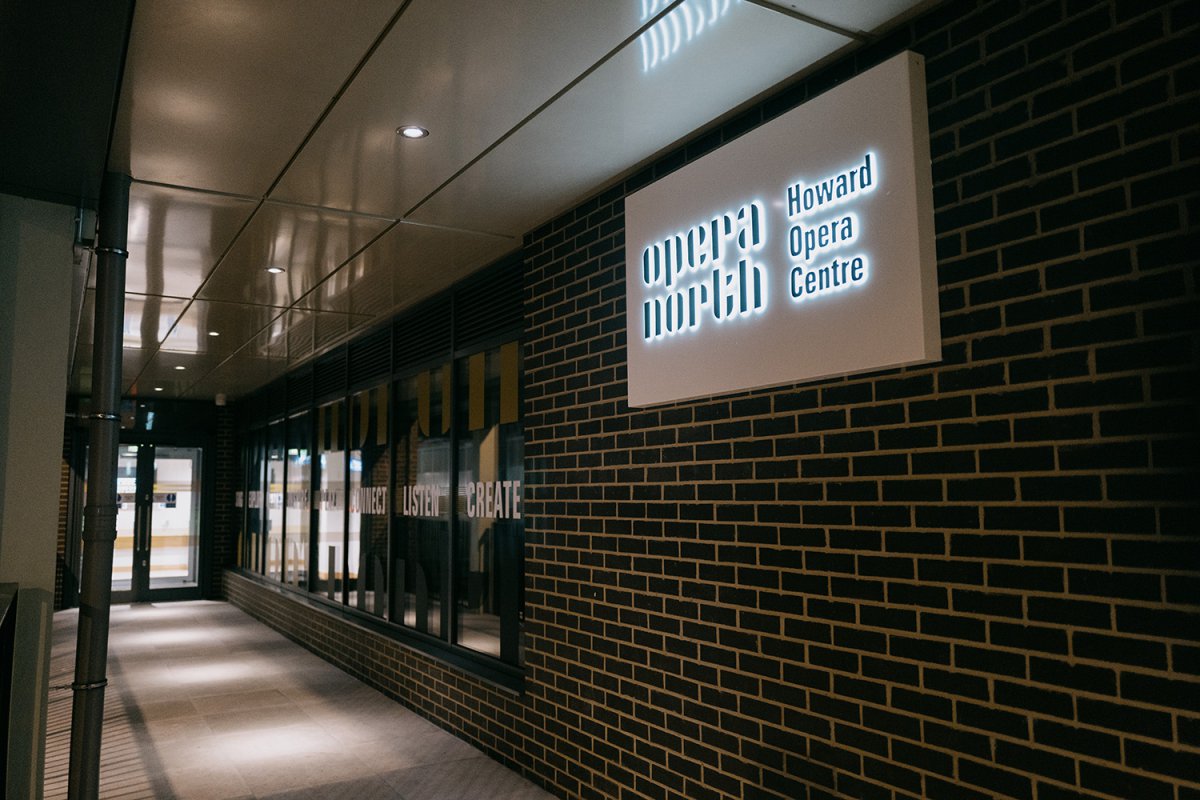 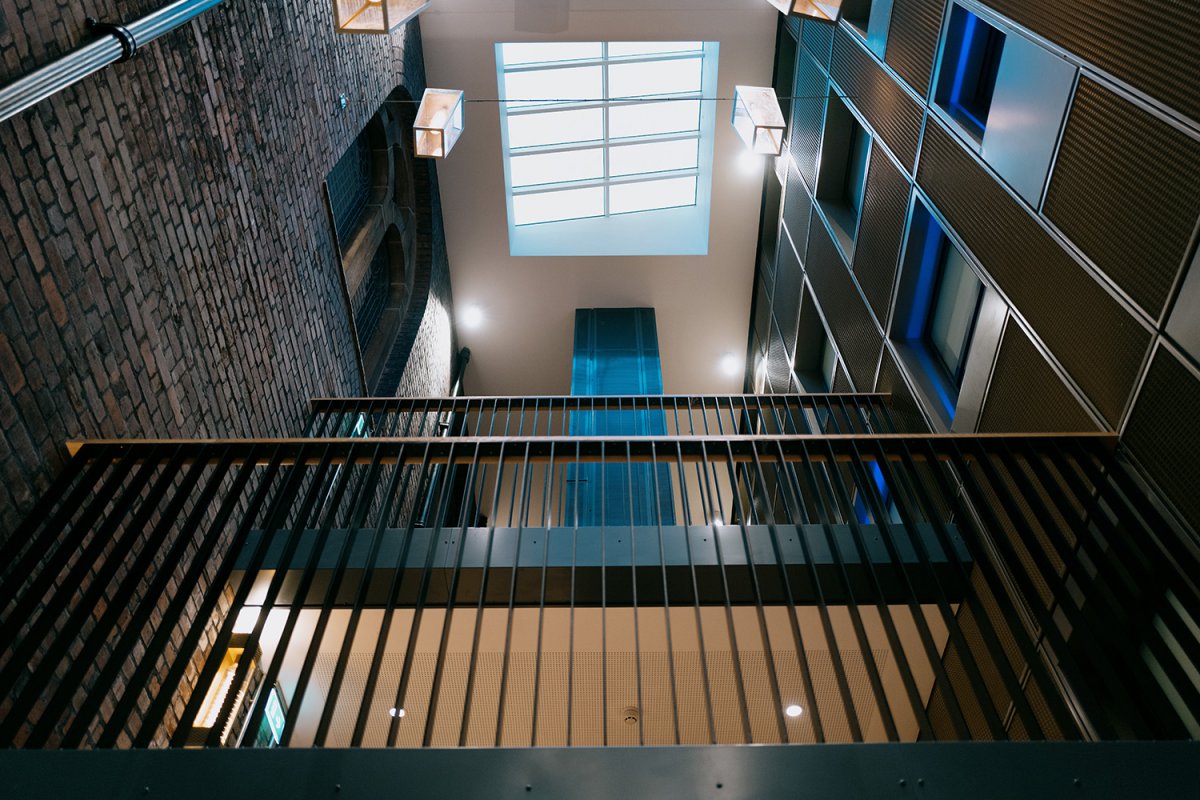 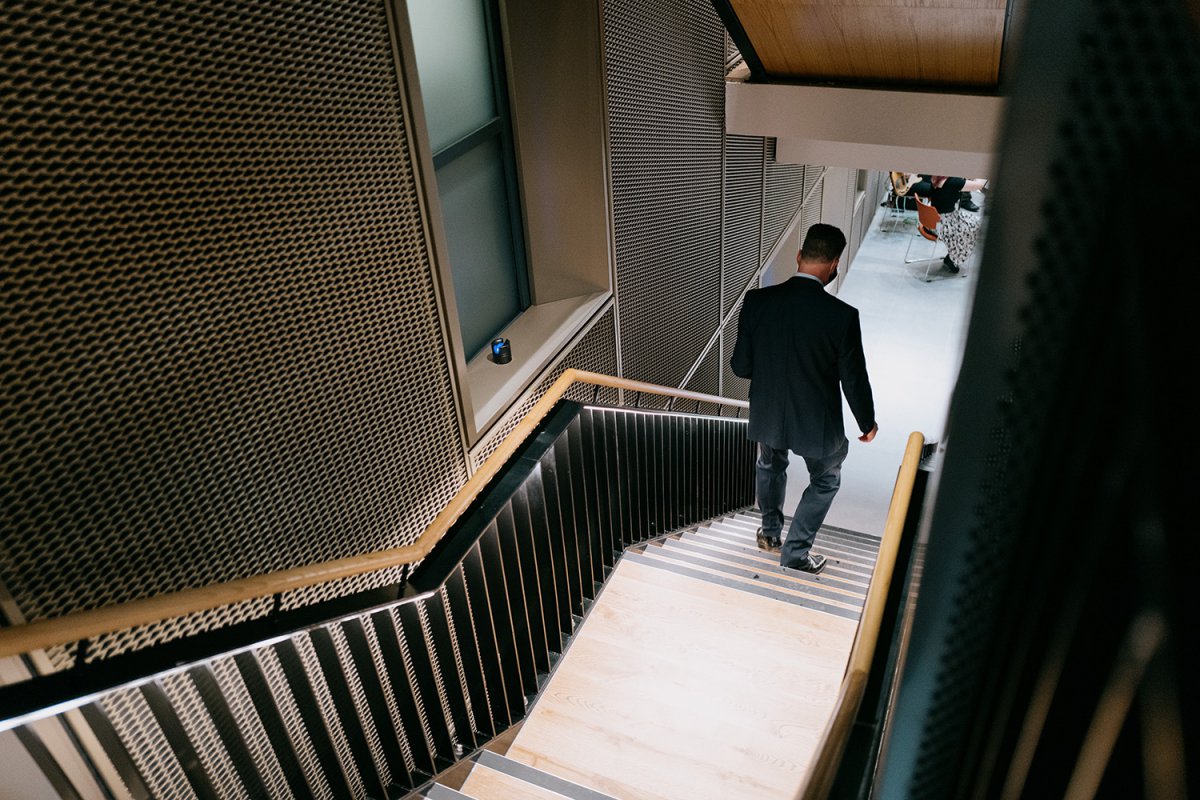 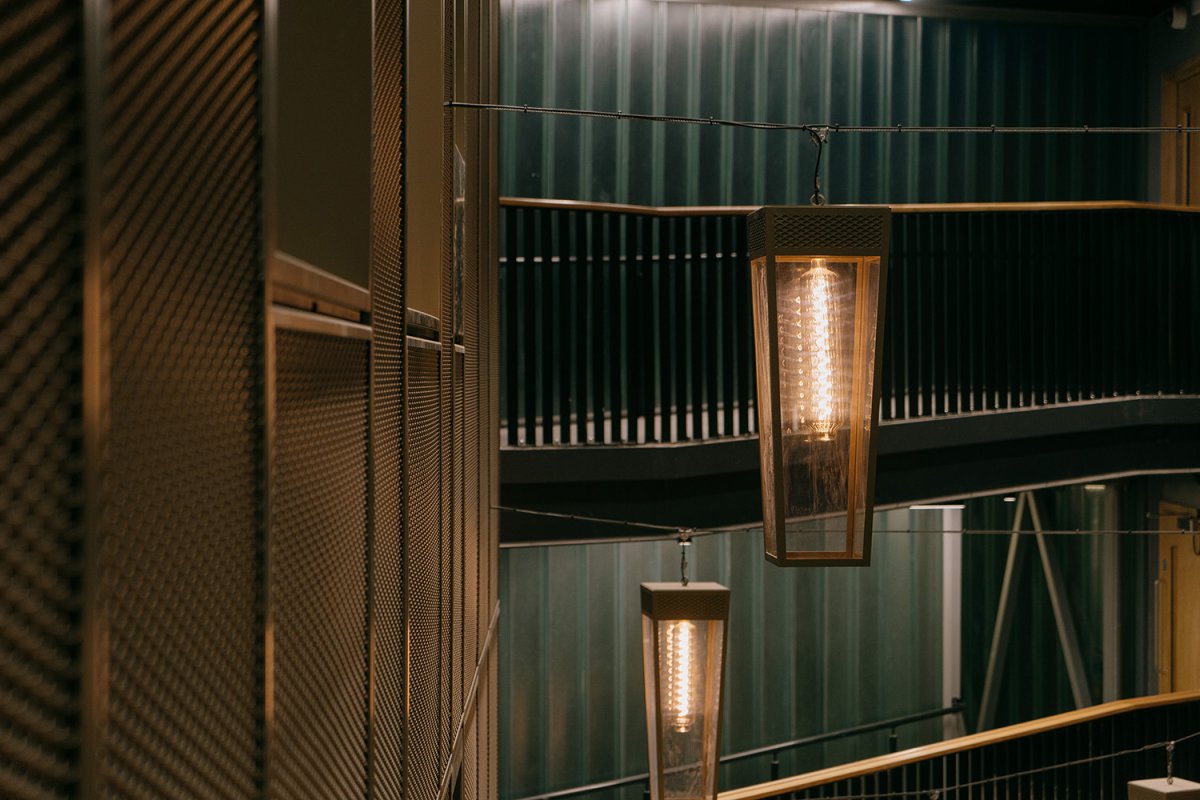 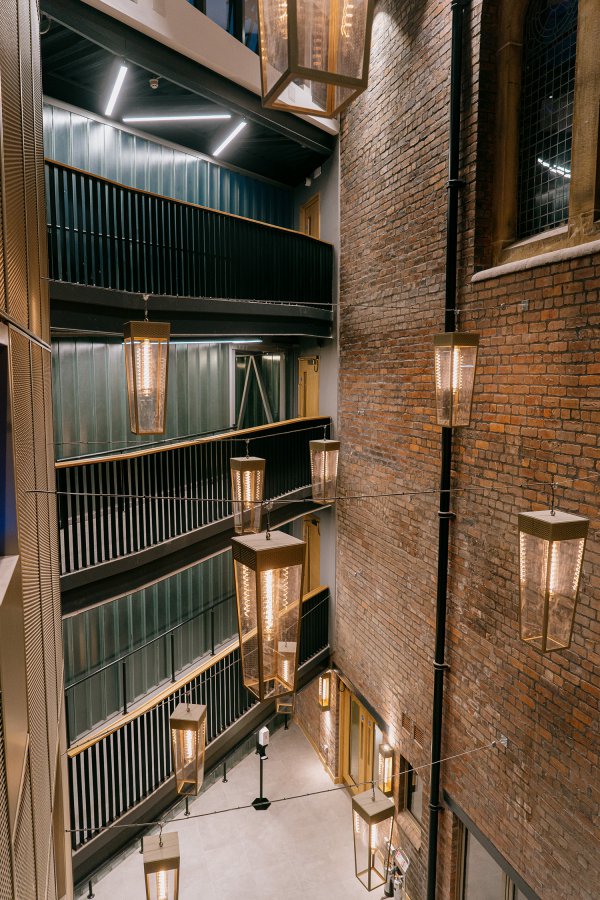 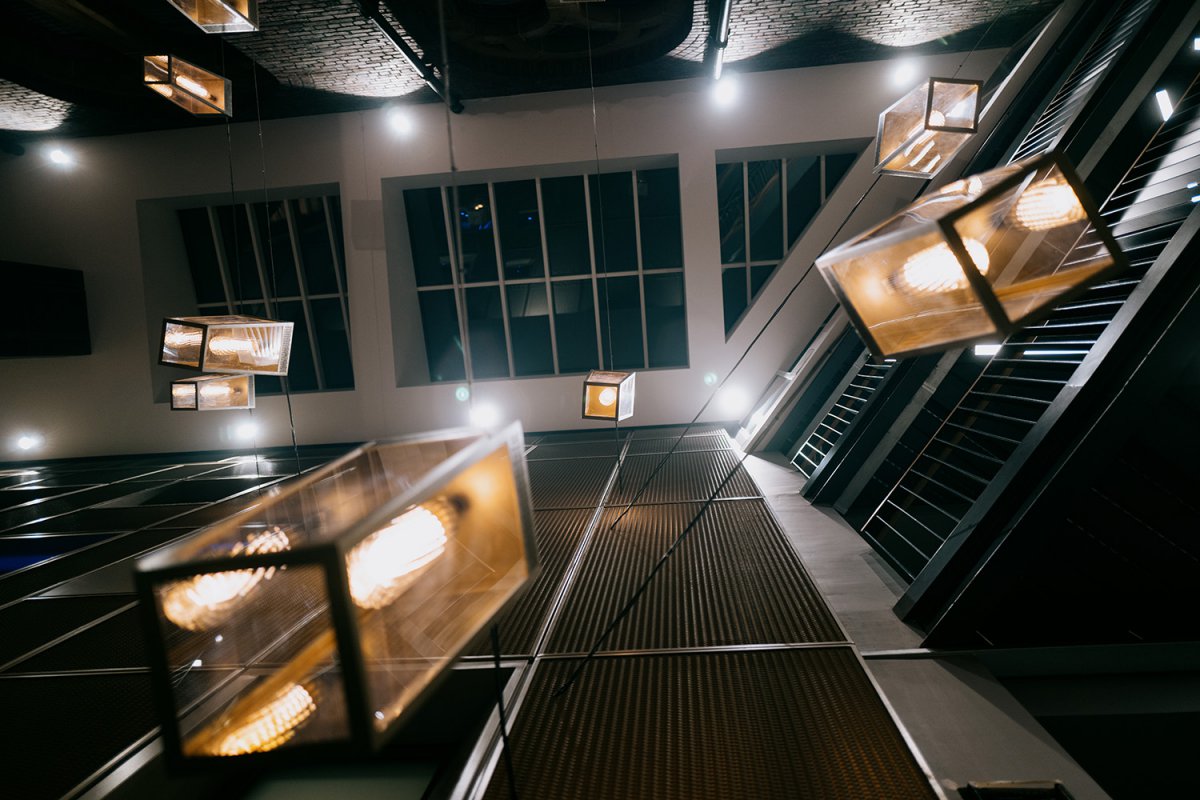